STRAINS AND SPRAINS – WHAT YOU NEED TO KNOW

From time to time, you will suffer from a sprain or a sprain, most often the “soft tissues” (tendons, muscles, and ligaments) of the wrist, ankle, or knee. Difficult manual work and contact sports pose some risks in this regard.

Since both types of injuries have similar causes, symptoms, and treatments, they are often mixed up and mistakenly believed to be the same, and only the severity of the injury changes. In fact, the distinction is based on the type of soft tissue that has been damaged.

Often, being able to establish if it is a sprain or a fracture makes it possible to avoid a visit to the doctor. It is, therefore, useful to be able to distinguish them. If you feel a serious sprain or injury, it is incredibly important that you go to a doctor right away. Gordon Slater is a leading orthopedic surgeon who specializes in treating sports injuries and offers minimally invasive foot surgery as well. He has acquired his MBBS from NSW in 1987 and has been practicing then avidly. Here are some tips from him to help you determine the difference between a strain and a sprain.

A strain is an injury to a muscle (the tissues that provide the power to move a joint) or a tendon (the resilient and elastic tissues that connect the muscle to the bone). The injury itself can range from excessive stretching of a muscle or tendon to partial or complete tearing of its fibers.

Acute sprains are commonplace in contact sports; they are usually the result of forces exerted on a particular part of the body, for example, excessive pressure on the hamstrings, behind the thigh. The back muscles are also susceptible to sprains, including twisting when lifting heavy objects, a most common injury during moving.

Other common injuries include those suffered by racquet sports players, who sometimes sprain the hand, wrist, forearm, or elbow (a sprain known as “tennis elbow”). Or “tennis elbow”), because they firmly squeeze the handle of their racket while repeatedly striking a steering wheel or a ball. When an injury of this kind is not well treated, it often becomes chronic.

A strain is the stretching or tearing of a ligament (the strong, flexible strips of connective tissue that connect at least two bones inside a joint).

Strains can occur in the upper and lower limbs. Frequent wrist strains include those suffered by people trying to stop a fall and all the weight on their hands while their wrists are bent. But, most often, it is the ankle that is the victim of strains; it is even the most common injury on the continent. More than 1 million ankle injuries occur each year in North America, and about 85% of these are strains. A sprained ankle usually occurs when it is the side of the foot that touches the ground when you walk down a sidewalk or a walk, or worse, after a jump when playing soccer or basketball. 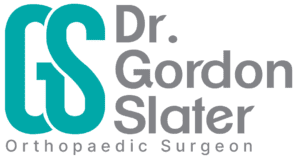 Dr. Slater is one of the first foot and ankle surgeons in Australia to adopt minimally invasive surgical techniques. He routinely uses MIS to treat a range of conditions, including bunions. 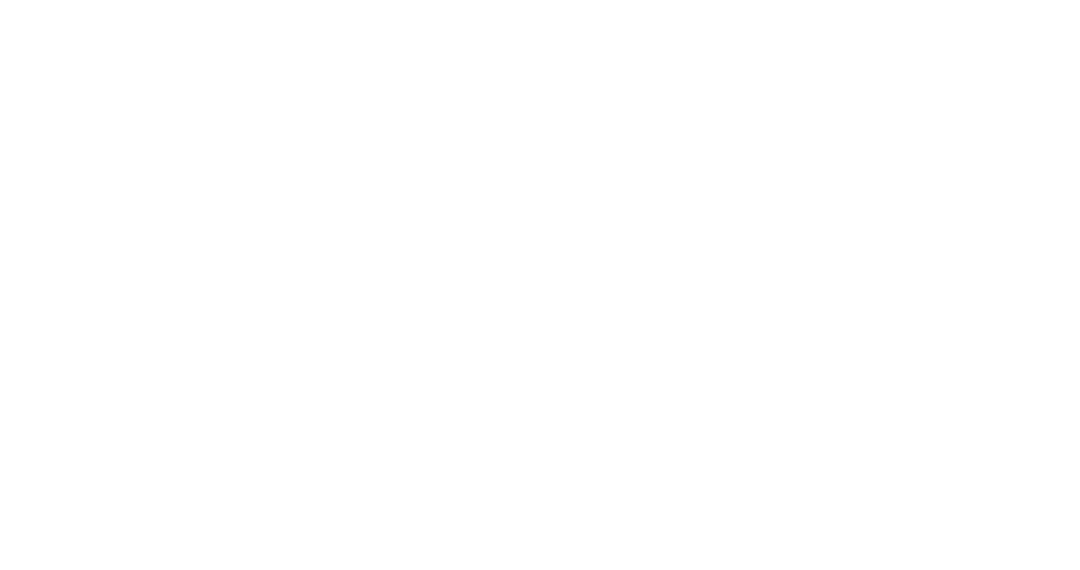 Dr Gordon Slater is a highly-skilled surgeon specialising in foot and ankle conditions and sports injuries. Dr Slater is one of the first foot and ankle surgeons in Australia to adopt minimally invasive surgical techniques. He routinely uses MIS to treat a range of conditions, including bunions. MIS  has many advantages including shorter operating times, reduced post-operative pain, reduced risk of infection, minimal scarring and better cosmetic outcomes.